claim that: this religion is the best.

Most of the religions strongly claim that this religion is the best. (Liberty only lies in this religion, Hell lies in another religion.)
Judaism:

1. "You depraved yourselves before another Gods and serve them but you know that you will perish." 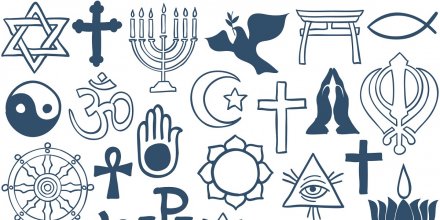 1. "Every commandment of the law that any person denys to fulfill, he is cursed.

2. "For having faith on me, they are forgiven for their sins..."

1. "Other nations dig their own holes sinking their feet are in their hidden nets is involved "

2. Yes, to his anointed servant, to David and his descendants he has his unconditional love forever. 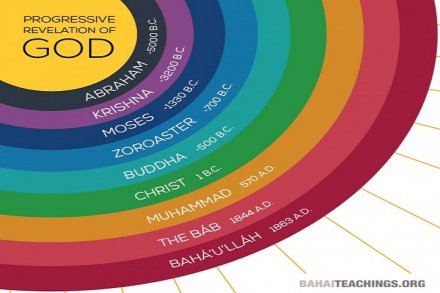 1. "You study[c] the Scriptures (AU) diligently because you think that in them you have eternal life. (AV) These are the very Scriptures that testify about me, (AW)"

2. “Because ye have said, We have made a covenant with death, and with hell are we at agreement; when the overflowing scourge shall pass through, it shall not come unto us: for we have made lies our refuge, and under falsehood have we hid ourselves:”

(Isaiah 28 is the twenty-eighth chapter of the Book of Isaiah in the Hebrew Bible or the Old Testament of the Christian Bible.)

1. "If anyone wants a religion other than Islam, it will never be accepted and he will be among the loosers in the hereafter."

2. "... Whoever of you turns away from his religion and dies as a disbeliever, his deeds in this world and in here after will be in vain. 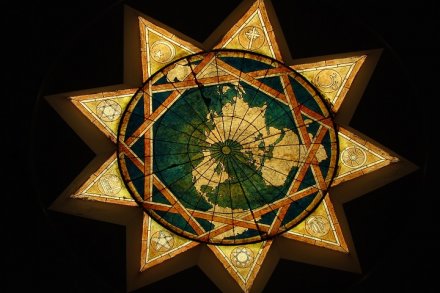 1. "This is the only way to attain philosophy. You follow this path..."

2. "All this is the best refuge. Because it is possible to get rid of all sorrows by adopting this knowledge and refuge." 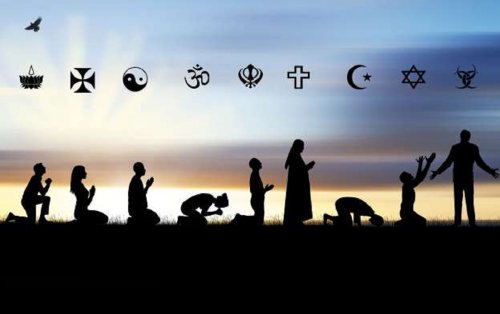 1. The Guru is the source of knowledge and the helper of the path of liberation.

2. In the selfless search for truth, one has to associate with the guru.

-Guru Nanak
(The main mantra mentioned in the first stanza of Guru Granth Sahib and its specific rage: ੴ ਸਤਿ ਨਾਮੁ ਕਰਤਾ ਪੁਰਖੁ ਨਿਰਭਉ ਨਿਰਵੈਰੁ ਅਕਾਲ ਮੂਰਤਿ ਅਜੂਨੀ ਸੈਭੰ ਗੁਰ ਪ੍ਰਸਾਦਿ॥ Gurmukhi: Ik Oankaar Sat Naam Karta Purakh Nirbhao Nirvairu Akal Murti Ajuni Saibhan Gurprasad. Transformation: Ik onkar sat (e) -name (u) karata purakh (u) nirvu nirvair (u) akal (a) murat (e) ajuni saivan gur (a) prasad There is only one omnipresent entity. The truth is his name! He exists in all creation; He has no fear; He has no hatred; He is nameless and universal and individual, if you seek knowledge and education you will find him.)
...
Confucianism:

Email ThisBlogThis!Share to TwitterShare to FacebookShare to Pinterest
বিভাগ অনুবাদ